In 1982, five Cobourg women recognized a need in the community and founded Northumberland County’s first service for abused women. In 1983 this answering and phone support service was established as Women in Crisis.

Spearheaded by Vicki Kimmitt, she and Anne Baayen, Elizabeth Vosburgh, Mary Duncan and Phillippa Wilmer answered messages on a crisis line. The crisis line was a central answering machine set up where the women returned calls from their personal home phones.  In emergencies, they would pick up abused women and take them to local motels that offered a discounted rate to women in need of shelter.

In early 1985, after two years of handling calls from their homes, the women raised enough awareness and funds to put a down payment on a house in Cobourg to establish an official shelter.  Two of the founding women co-signed a loan and obtained an interest free mortgage from a private Cobourg citizen.

Finally, with a $25,000 grant from the Ministry of Community and Social Services (MCSS) and a $49,000 grant from Canada Works, in the fall of 1985 Women in Crisis created a 14-bed Shelter called Our House, and opened its doors.

Between 1987 and 1992 the need for service grew exponentially, this growth prompted the addition of a sexual assault crisis line and a Women’s Resource Centre.

After years of dedicated service, the founding women retired in 1992.

In 1996 Women In Crisis (Northumberland County) was born again as Northumberland Services for Women. That same year construction began on a new shelter at 40 Swayne St., and in 1997 the organization moved to the location where it lives today.

When the shelter moved to its current location an additional building was used as a Resource Centre for women in the community.

As years went on the organization continued to struggle to meet the demand for service, and between 2007 and 2009 Northumberland Services for Women underwent an expansion to increase shelter space, and expand the resource centre to accommodate more programs.

Finally, it was on September 18, 2011 that Northumberland Services for Women had its last major change, the organization was renamed Cornerstone Family Violence Prevention Centre.

From its grass roots to the professional organization it is today, 5 moves, 3 name changes, and countless lives helped, Cornerstone Family Violence Prevention Centre has grown to become a leader who continues to be a staple within the community providing vital programming and services to women, children and youth impacted by family violence and abuse. 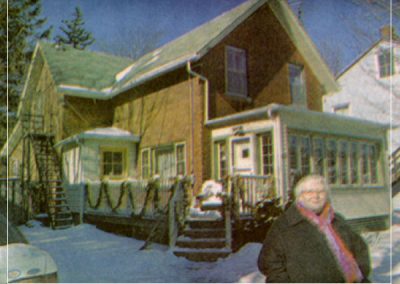 Anne Baayen, Stands in front of the first building at 355 Division St. 1985 “Our House” After answering phones from their homes for nearly two years, funds were secured with a grant from the ministry and social services to purchase a new building on Swayne St. 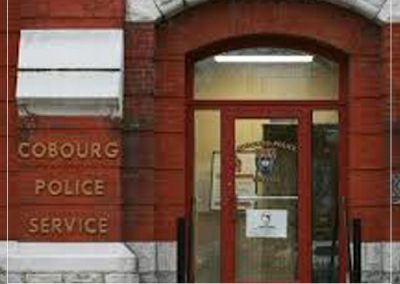 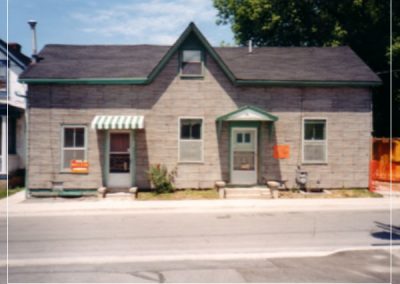 The founding women retired in 1992. The shelter moved from Division to its current location in 1997 after a grant from the ministry was secured. 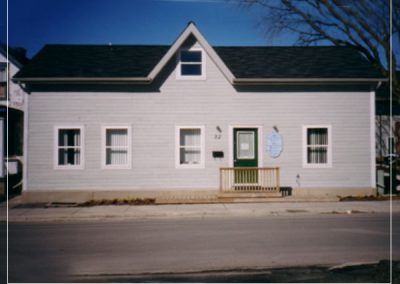 Finished shelter on 32 Swayne 1997. This shelter has been relocated. 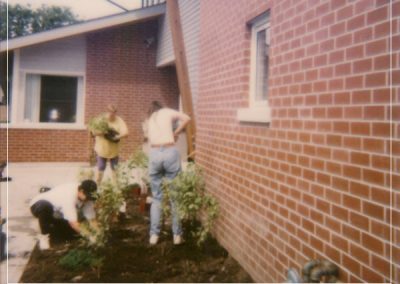 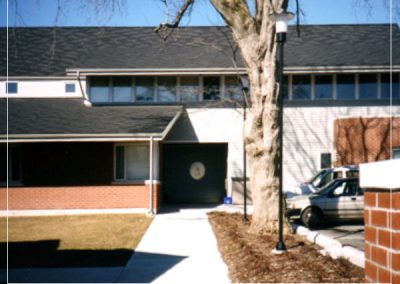 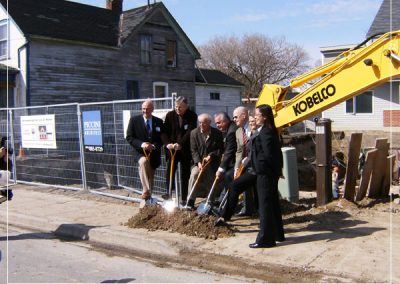 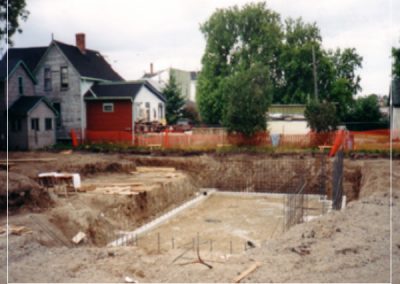 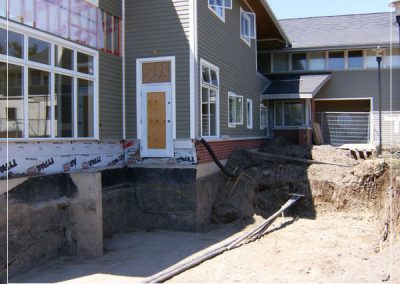 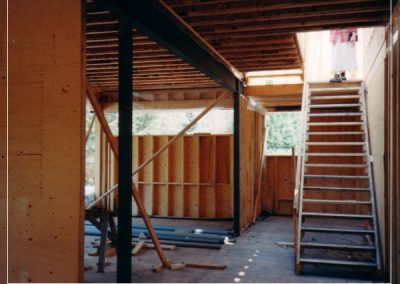 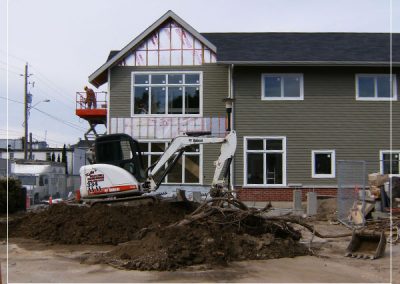 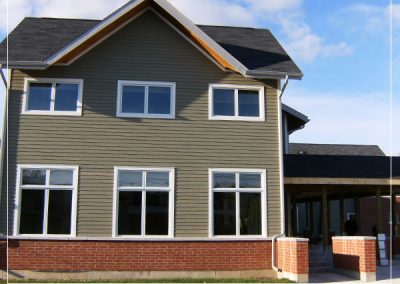 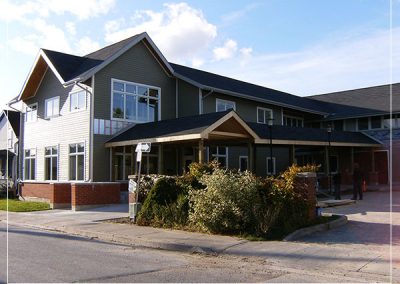 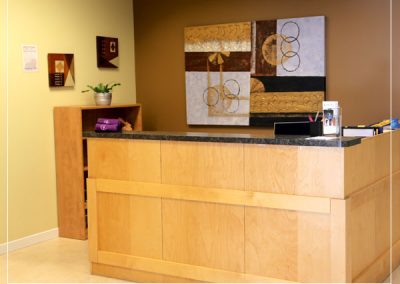